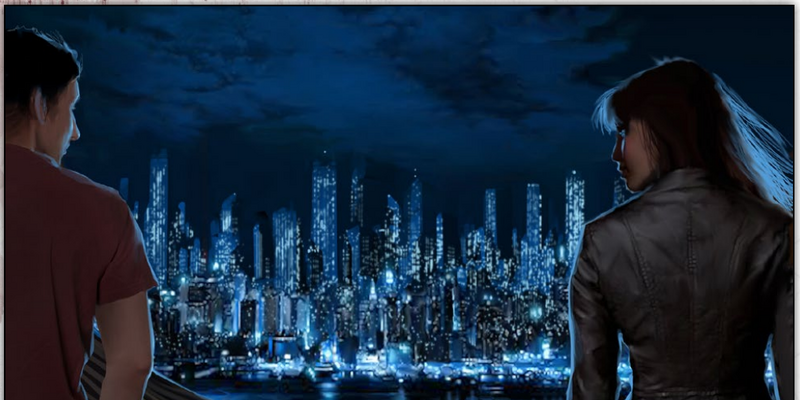 Requiem for New Babylon is a text based roleplaying Discord server using the Chronicles of Darkness and Vampire: the Requiem 2nd Edition setting and rules. The setting is explicitly designed to be friendly to players new to the game while still being rewarding for more experienced players. The setting is a sequel to a Mage: the Awakening 2E beta test LARP I ran in 2014 in Madison, Wisconsin but takes place in New Babylon, a fictional metropolis in the Pacific Northwest between Seattle, Washington and Portland, Oregon. Every player character will be a newly created vampire, the childe of one of ten NPCs to choose from.